Finding treatments and cures for all forms of cancer 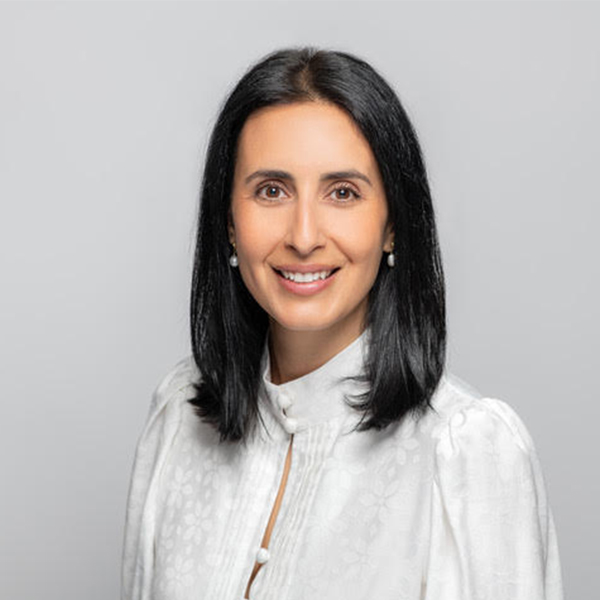 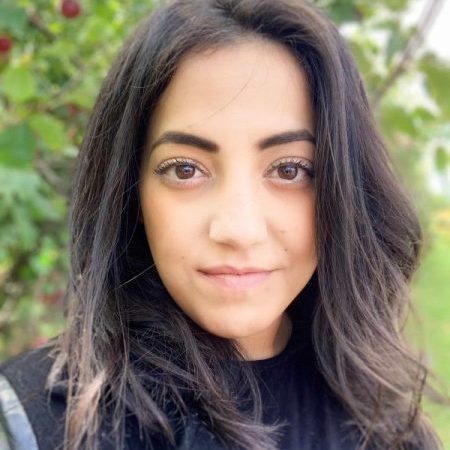 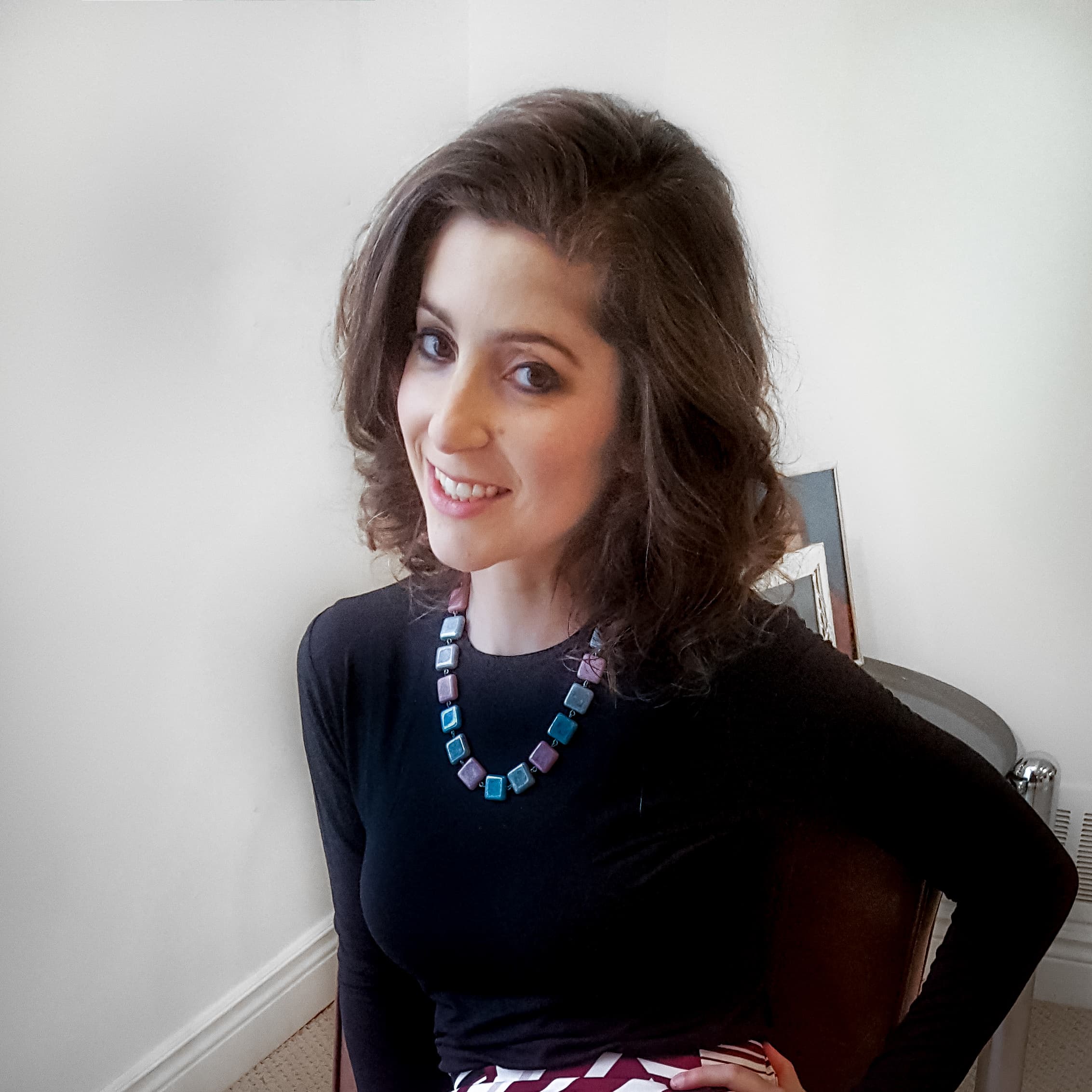 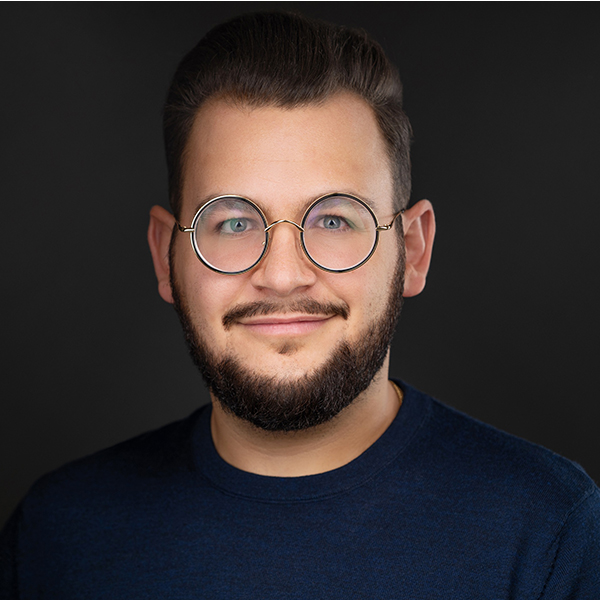 Board Member & Immediate Past President