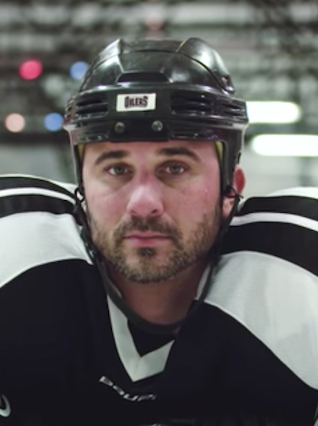 Hockey had been the focal point of Sam Fields’ life for almost as long as he can remember. A Chicago native who got into the sport at the age of eight, Fields had been playing professional hockey for about five years when he was tapped for a tryout with the National Hockey League. At the age of 27, he was on the cusp of becoming one of a handful of Jews in the NHL. But just weeks before he was to head off to NHL training camp, Fields could barely rouse himself from bed. He was sleeping for 20-hour stretches, unable to shake off physical exhaustion. One day after forcing himself out of the house to run some errands, Fields passed out while behind the wheel of his car. 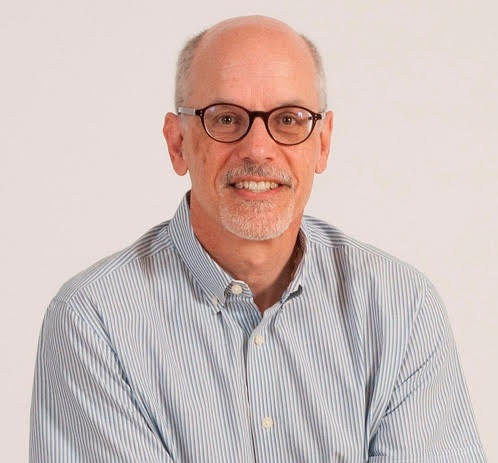 Dr. Malkin is Professor of Pediatrics and Medical Biophysics, Faculty of Medicine, University of Toronto. He is a pediatric oncologist, Director of the Cancer Genetics program, and a Senior Scientist in the Genetics and Genome Biology Program at SickKids. He is co-Director of the SickKids Cancer Sequencing (KiCS) program which integrates and translates next generation sequencing into clinical care of children with cancer, and Director of the national multi-institutional Precision Oncology For Young People (PROFYLE) initiative which is establishing a pipeline to incorporate next generation sequencing into novel clinical trials (‘precision oncology’) for children and young adults with hard-to-treat cancers across Canada. Dr. Malkin’s research program focuses on genetic and genomic mechanisms of childhood cancer susceptibility. Recently, his work has addressed the application of genomics to develop rational clinical surveillance and treatment guidelines for children and adults at genetic ‘high risk’ for cancer. He has published over 200 peer-reviewed articles and received several awards recognizing his research, clinical and leadership work over the years. His research has been funded by the Terry Fox Research Institute, Canadian Cancer Society, Canadian Institutes for Health Research, Canada Foundation for Innovation, Genome Canada, the National Institutes of Health (US) and the Department of Defense (US). 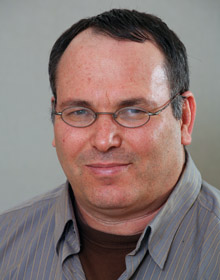 Dr. Hellman leads a research group focusing on the contribution between-individual epigenetic variations to the etiology of common human diseases. He received his doctoral degree from the Hebrew University of Jerusalem in 2003. As a PhD student at the laboratory of Professor Batsheva Kerem, he initiated and developed a novel research direction and was the first to demonstrate the role of impaired DNA replication at common chromosomal fragile sites in cancer gene amplifications.

These early works provided the basis for later advances in the field. During postdoctoral training at the Whitehead Institute, MIT, and the Massachusetts General Hospital, Harvard Medical School, he developed an interest in the origin and causes of common human diseases, devised a novel epigenomic mapping method, and utilized it to explore DNA methylation patterns across the human genome. His discovery of the “gene-body methylation” pattern was the first example of expression-related methylation sites away from gene
promoters, challenging the main dogma in the field and leading to many subsequent studies in laboratories around the world.

Dr. Hellman’s long-term goal is to elucidate the contribution of between-individual epigenetic variations to individual susceptibility to disease. His view of the problem is considerably different from the general perception in the field. He devised a far-reaching research program aimied at methodological evaluation of the theory, which provided the methods and the preliminary results underlying this proposal. 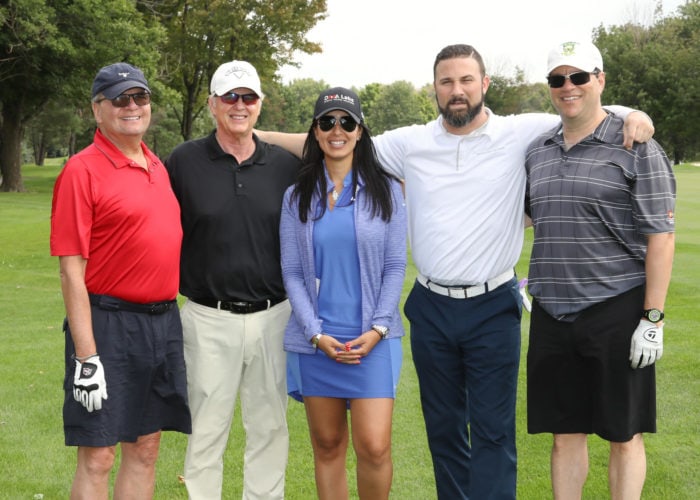 Bike for the Fight 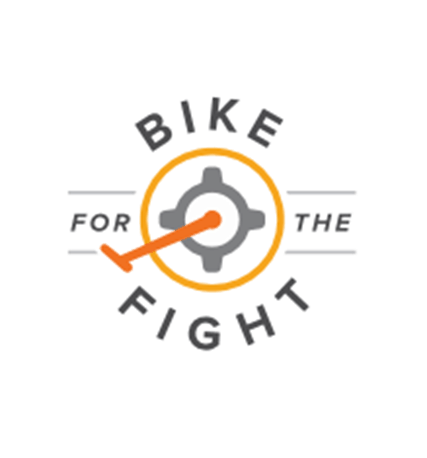 Ride to conquer cancer! A gym-based fundraiser full of fun! When Israeli athlete Tom Peled lost his 58-year-old father to a rare stomach cancer in 2011, his grief led him to Europe, where he hopped on a bicycle and didn’t stop riding until he covered 3,000 miles. As his journey came to a close, he conceptualized a campaign called Bike for the Fight (BFF) that would both honour his beloved father and work towards funding cancer research to prevent others from suffering a similar fate. In the summers of 2012 and 2013, Peled joined forces with ICRF and embarked on another ride, this time in North America, making stops in many Canadian cities including Toronto, to raise awareness and funds for the non-profit organization.