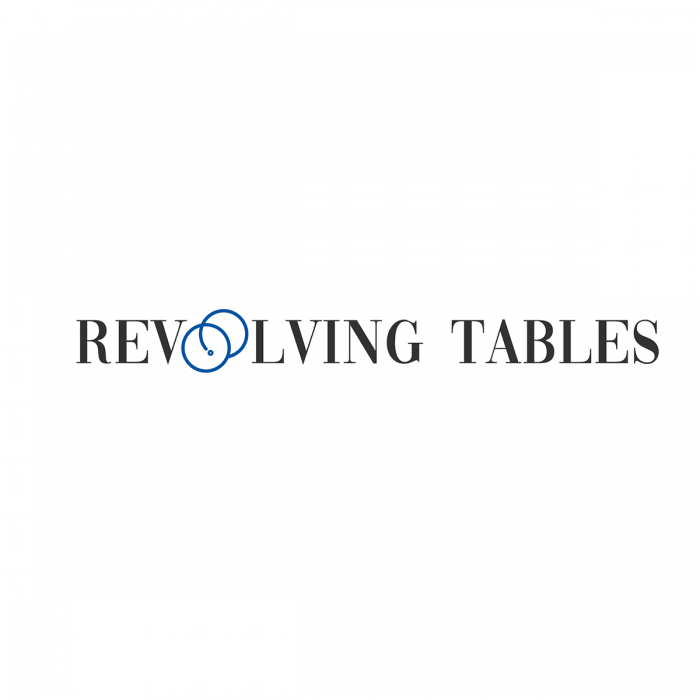 Our signature NextGen event is back and we’re bringing the mentors to you. Stay tuned for more details.