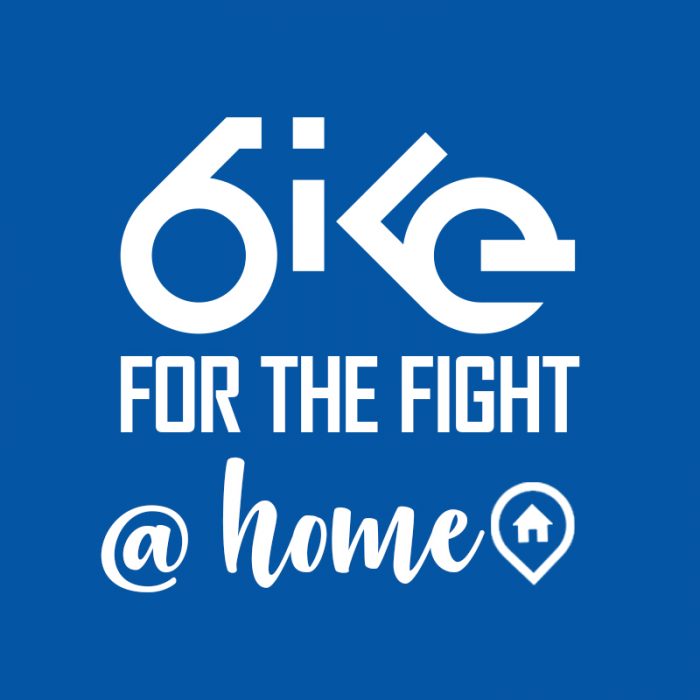 Bike for the Fight at Home!

This year… we’re bringing Bike for the Fight to you!

BFF at Home will feature various classes for you to choose from, led by your favourite wellness bloggers and influencers. We have so many exciting things in the works for this year’s Bike for the Fight. 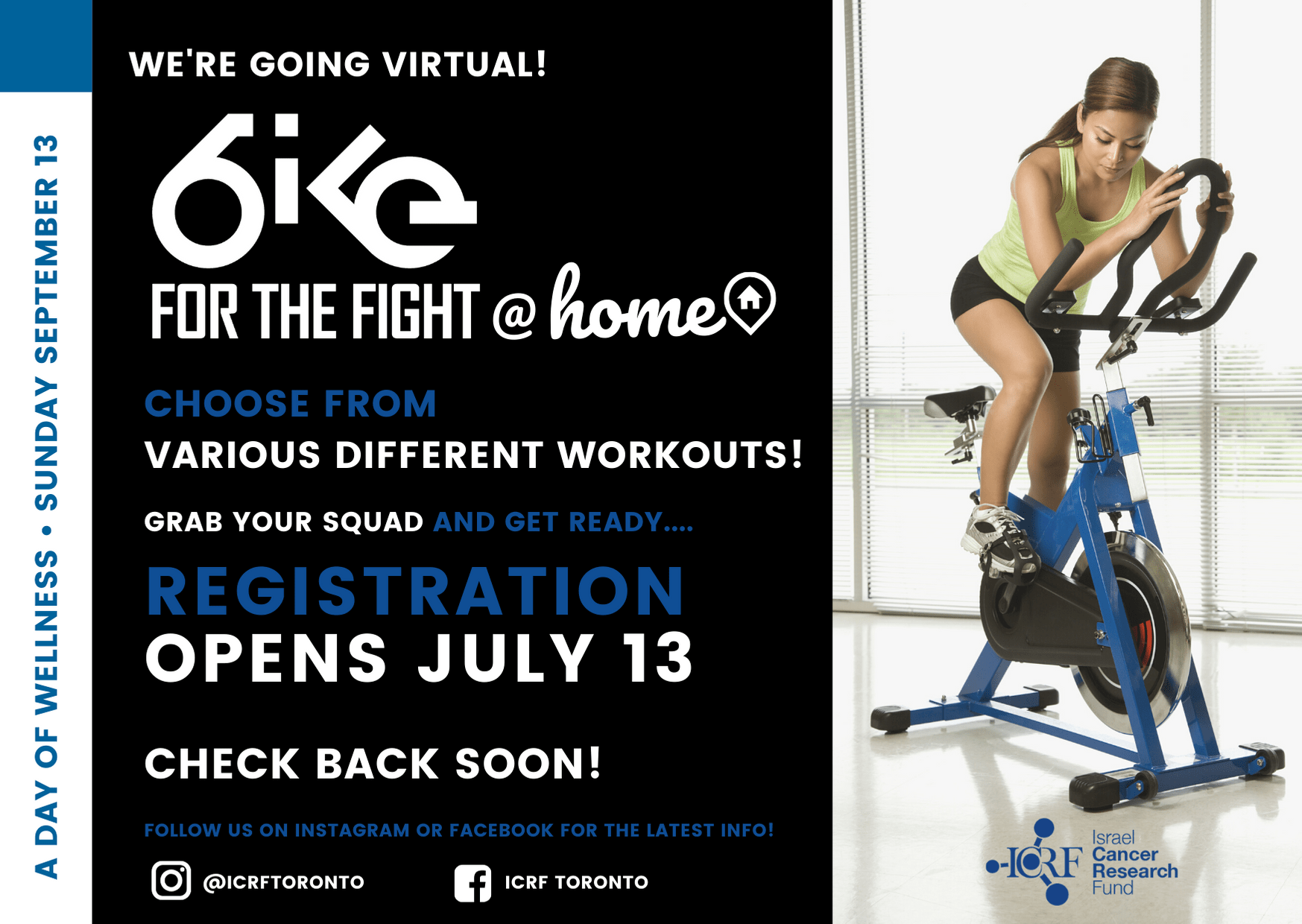 When Israeli athlete Tom Peled lost his 58-year-old father to a rare stomach cancer in 2011, his grief led him to Europe, where he hopped on a bicycle and didn’t stop riding until he covered 3,000 miles. As his journey came to a close, he conceptualized a campaign called Bike for the Fight (BFF) that would both honour his beloved father and work towards funding cancer research to prevent others from suffering a similar fate. In the summers of 2012 and 2013, Peled joined forces with ICRF and embarked on another ride, this time in North America, making stops in many Canadian cities including Toronto, to raise awareness and funds for the non-profit organization.