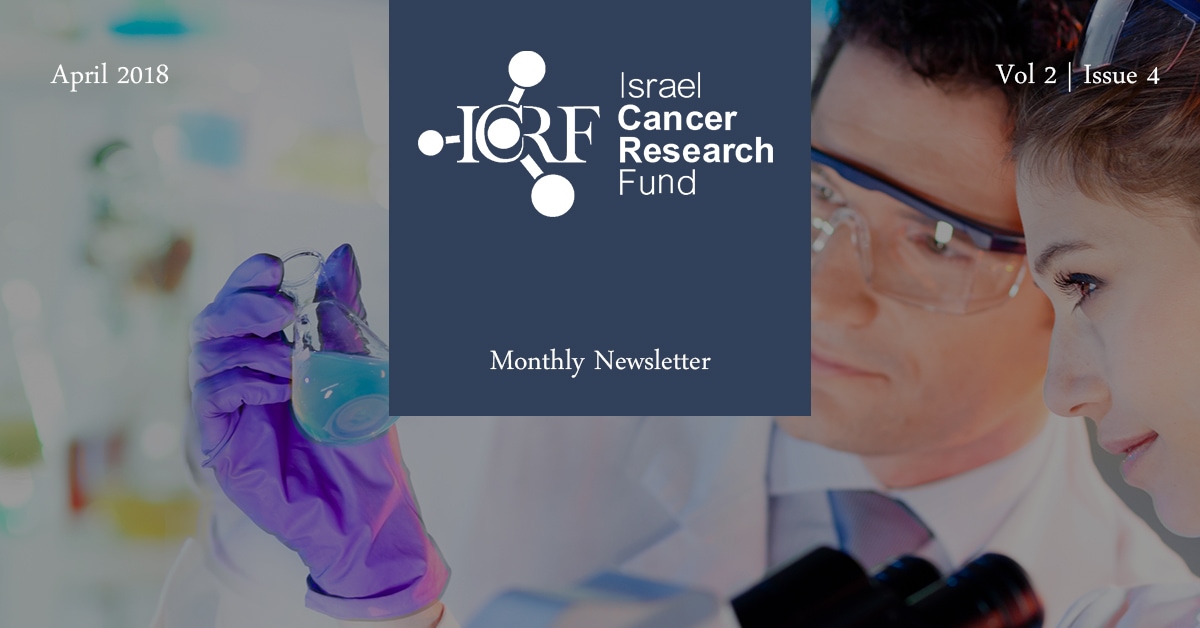 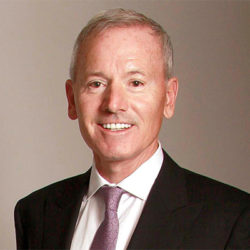 Help me celebrate my 70th birthday!

Were it not for an Israeli scientist, funded by ICRF, I would be dead today.

Thirteen years after receiving a death sentence, this coming September I will be celebrating my 70th birthday, feeling, and some say looking, two decades younger.

Thirteen years ago, I was diagnosed with leukemia. Thanks to a miracle drug Gleevec, what once was a fatal condition is now a chronic one. Today I live a full and active life with no restrictions other than not being able to eat grapefruit, which is no great burden as I didn’t like the fruit in the first place!

I recall so well the first visit with my oncologist, Dr Jeffery Lipton, at Princess Margaret Hospital in Toronto. There were a number of people in the waiting room, giddy with delight asking about this new wonder drug, describing it as akin to the fountain of youth. On meeting Dr. Lipton my first comment was, “Whatever those people are on, I want it too!” 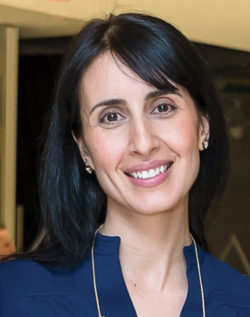 Thank you to all who celebrated our 17th Annual Women of Action luncheon with us. Congrats to our remarkable 2018 honourees: Anita & Ruth Ekstein as the Vicki Campbell “VAST” Community Award recipients; Dr. Eileen Rakovitch as the Wendy Lack WOA Scientific Award recipient; Pearl Gryfe as the WOA Inspirational Award recipient and Ronni Fingold as the Carole Tanenbaum WOA Business Award recipient. The event garnered over 580 guests, each one feeling moved and connected by the powerful stories shared by our honourees. Thank you for supporting Israel Cancer Research Fund. 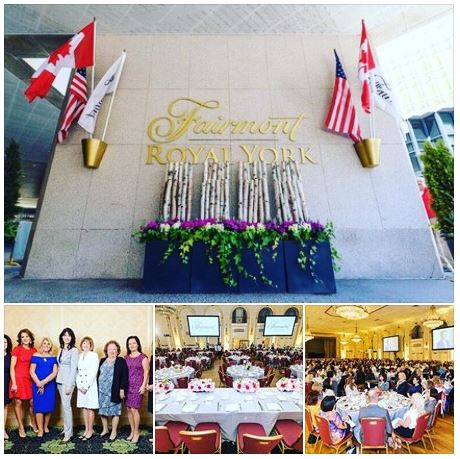 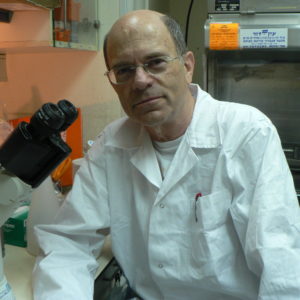 Dr. Yosef Shiloh is Myers Professor of Cancer Genetics and a Research Professor of the Israel Cancer Research Fund, in the Department of Human Molecular Genetics and Biochemistry at the Sackler School of Medicine, Tel Aviv University. He obtained his B.Sc. degree at the Technion – Israel Institute of Technology in his native Haifa, and continued his graduate studies in Human Genetics at The Hebrew University of Jerusalem for both his M.Sc. and Ph.D. He trained further at Harvard Medical School and the University of Michigan and was a Fogarty Fellow at the U.S. National Institutes of Health. He is a member of The Israel National Academy of Sciences and Humanities and won the 2005 EMET Prize in Life Sciences, the 2011 American Association of Cancer Research G.H.A. Clowes Award for outstanding accomplishments in basic cancer research, and the 2011 Israel Prize in Life Sciences 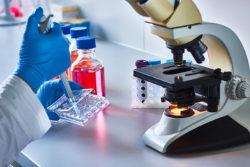 Israel Winning the Nobel Prize
ICRF-funded professors Avram Hershko and Aaron Ciechanover won for their discovery of the ubiquitin system. Their research resulted in the development of the drug Velcade® named “The Top Medical Breakthrough of 2003” by the Wall Street Journal.

The Ubiquitin Systexm
Our discovery led to development of the miracle drug Velcade® for treatment of multiple myeloma.

RAD 51
Used to identify the likelihood of breast cancer occurring in women who carry the BRCA 2 gene.